The Message of Ozymandias 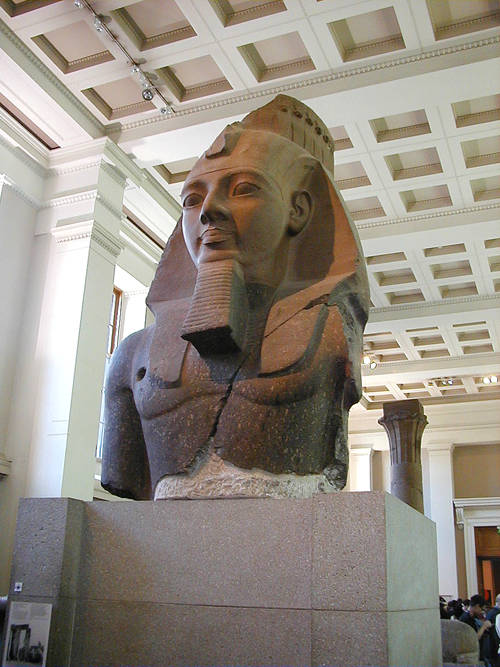 An  interpretation of what Percy Bysshe Shelley was trying to say

The poem seems to depict Ozymandias as a forgotten dictator, who once considered himself to be an almighty king, but whose empire has long since collapsed. The sonnet describes a “half-sunk, shattered visage”, inscribed with “My name is Ozymandias, king of kings: Look on my works, ye Mighty, and despair!” this is clearly an attempt by the sculptor to ridicule Ozymandias in front of future generations, by drawing attention to how all his monuments are now wrecks. It also exposes the king’s vanity, as he supposedly believed that the statues described would have lasted for the rest of time, as testament to the glorious might of Ozymandias! Instead, the writing lays bare his foolish short-sightedness, almost parodying him as it strips the king’s legacy of all dignity and honour.

The exact message of “Ozymandias” is difficult to precisely articulate, but it could be said that, no matter how great and powerful you consider yourself to be, time will always tell how you truly are.