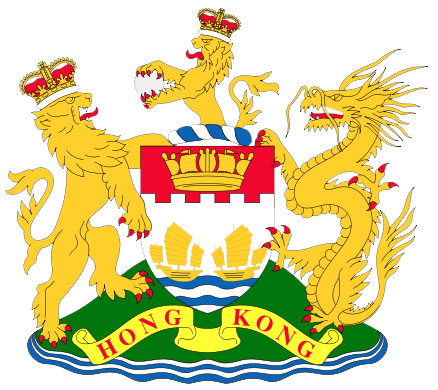 A comparison of how the two places fared under British colonial governance.

In 1583, Queen Elizabeth I had a vessel called the Tyger sent towards India, with the task of finding trade opportunities to exploit. By 1614, and office in Bombay (Mumbai) had been opened by the British East India Company (a trading organization for the Empire).

The primary reason for taking control of India was for textile trade (such as rare cotton), but the British also developed a fondness for Indian-grown tea leaves.

While under the control of the British East India Company, many Indian citizens were treated as business opportunities and slave labour. The British would manipulate the “Kings” of various warring groups into destroying each other, so that the remaining wealth and power of both factions could be absorbed into the Empire. When the British themselves needed to go into battle, Indian soldiers would often be recruited, but rarely given respectable ranks or positions in the military. As well as exploiting India, the Empire also nearly crushed its economy, Indian cotton industries going out of business and the majority having to buy the much more expensive British cloth instead. There were, however, many benefits to British influence. With Britain leading the way in all matters of machinery and transport, India was quickly transformed. Railways were constructed all across the country to allow businessmen and haulage companies access to key areas. Schools, universities and factories also sprang up all around, transforming India into a far more modern country.

India eventually revolted against British control, and gained independence in the 1940s, but today many relics of the Empire still remain. There are still several recognisable British buildings, such as a huge memorial to Queen Victoria in Calcutta, and one of the most common cars on the urban roads is the Hindustan Ambassador, virtually identical to the Mark III Morris Oxford. Many tourists describe towns and cities in India as being “…like England back in the 1950s.”

The British took control of Hong Kong to exploit the addiction to Opium held by many Chinese. Opium had been made illegal by the governing body of China, but the British traders were determined not to lose the opportunity to make money from the Chinese, and so forcibly seized control of Hong Kong in order to continue the business. In contrast to the Empire micromanaging most Indian affairs and attempting to convert people to Christianity, Hong Kong residents were free to practice their own religion, and were better respected than Indians. At the beginning of the British Rule, Hong Kong had only 1,500 residents, and fish was the main trading currency. By the mid-1840s, the population was soaring towards twenty thousand, with many foreign businesses setting up shop in what seemed like the perfect trading port.

Today, Hong Kong is a thriving city, with a population of over 7,000,000. Unlike in India, where the ghost of the Empire is still clearly present, the Chinese have replaced most of the old buildings in Hong Kong with brand new developments. Apart from a love of pets apparently adopted from the British, there is very little evidence that Queen Victoria was ever involved with the city’s development at all.