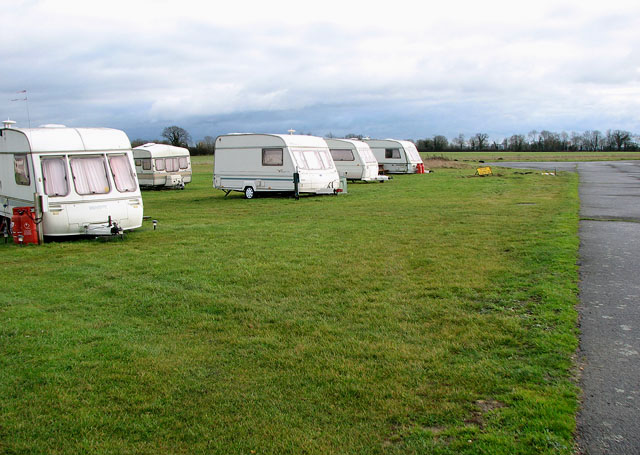 A speech explaining what I would send to Room 101 and why.

For exile to Room 101, I would strongly recommend the caravan. For years, the motorways of Britain have been clogged, every summer, Easter or bank holiday, with the persistently slow and wobbly menace that is the caravan. Some people may claim that these dingy plastic depression machines are “brilliant for getting out and seeing the countryside” or “a perfect little home form home”, when in fact they are neither. A caravan holiday consists of hitching up a massive block of flimsy plywood, pebble-dashed fiberglass and hideous plastic to the back of whichever car you can find that has a tow bar (rather than one which is fast, comfortable, reliable, efficient, practical or stylish), and ambling along many motorways and A-Roads at speeds of up to 35mph, while behind you, thousands of cars honk, beep and swerve as they try to get out of the traffic you have caused. When you eventually reach the campsite – a flat green field next to a road, just like you have in your own area- you must then park, unhitch the torture centre from the back of your 25-year –old Volvo, set up the gas, electric, and water tanks, then settle down inside the rolling Tupperware box. Then you can get used to “the wonderful world of camping”: Living in a house smaller than a garden shed, in a field where hundreds of other, equally foolish/misled families have also hitched up their own fibreglass depression chambers – although not nearly as depressing as yours, because they have a much bigger caravan with a wide-screen television and nicer-looking beds – and whose children are now running around screaming at this new stuff called “grass”. Then, when you need the toilet, you must squeeze into cordoned-off cubbyhole behind the 70’s velour sofa and defecate into yet another hateful plastic tub. At dinner, because the caravan will not have adequate room, facilities, or ventilation to let your parents cook dinner, you will have to go “t’ local pub” and wait for half an hour to get an overpriced version of something you could have microwaved in a packet.  Then, when it is time for bed, the whole family must convert the sofas into submarine sized beds, and sleep together in the cramped, smelly, fiberglass depression machine. Even when it is time to go home, the misery persists, because you must pack away the flimsy deck chairs and plastic dinner sets back into the caravan; disconnect the water, gas and electric, then empty the camping toilet. How many of you seriously want to spend a holiday carrying a bucket of your own and several other people’s faeces to a disposal pit inside a wooden hut.

Not only is caravanning not good for your will to live, but it is not cost effective either; a new caravan will cost at least £10,000, and in this day and age, fuel costs will eat into your savings even more. Also, caravans are notorious for causing traffic jams on fast roads, as they are not allowed to exceed 50mph, and even at that speed the trailers can still wobble about dangerously (on sharp corners they can flip over if pulled too quickly). There are some people who argue that caravans are a good thing, and that they would not be able to cope without them, but this is simply not so; since most campsites already have washing and sanitary facilities, campers could easily switch to tents which, though equally horrid, can at least be folded up and placed in the car. Caravans are not necessary, and removing them will improve the world by and large.