Why didn’t the USA win the Vietnam War? 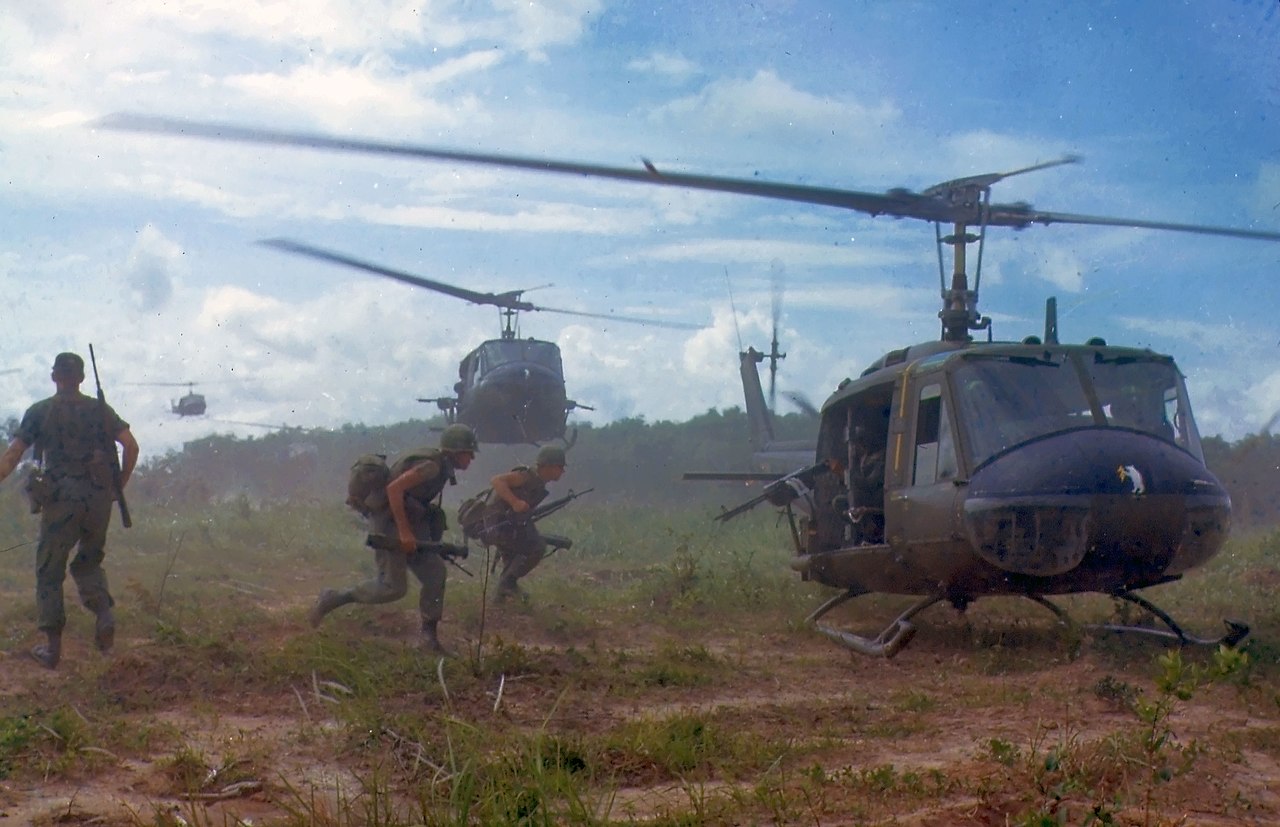 An essay of 1.5 pages including conclusion.

By April 1973, all American soldiers had been withdrawn from the war effort in Vietnam after the US government, under pressure from public opinion, conceded that the campaign against the Viet Cong could not succeed.

The proof of this was evident from the first exposure to the Vietnamese tactics. Prior to this conflict, the US military had little, if any, experience of Guerilla Warfare. Thus, when they attempted to engage the Viet Cong in combat, they were totally unprepared for what they encountered: The Communist-Led National Liberation Front of South Vietnam eschewed traditional fighting techniques in favour of hiding among the jungle foliage and attacking the US troops from behind. They had no military uniform, instead wearing civilian attire to blend in with the local populace, and operated from a decentralised system of hidden underground bases, allowing them to travel light, unlike the heavily-laden Americans who could not cope with the jungle’s heat. These tactics proved highly effective against the United States which, unable to defeat this frightening new enemy by tact, opted instead for brute force.

The most common tactic of the US soldiers was “search and destroy”, meaning soldiers were ordered to slaughter everyone in sight and pillage their surroundings. Unsurprisingly, this resulted in many civilian deaths. It also led to many soldiers walking directly into Viet Cong traps. At a ground level, the Air Force planned to uncover the enemy hiding places by bombing the jungle in which they were situated. Traditional explosives failed to defeat the Viet Cong – only to kill more civilians – so use was instead made of Napalm, a sticky jelly which burned through skin, and Agent Orange, a defoliating spray which ruined 25000km² of jungle and led to widespread birth deformities. The result of this was that the Americans gained a very poor reputation among both the Vietnamese and their own peers.

In mainland USA, support for the war was very low in the late sixties. Protesters chanted at Lyndon B. Johnson from outside the White House and the general public were regularly exposed to the horrors of the battlefield on television. Civilians were outraged at what they saw, while soldiers suffered poor morale due to the trauma of the experience. There was also the factor of expense: The taxpayer spent $400000 on each Viet Cong killed, a total cost of $108 billion, all for a war in which their own country seemed to be the aggressor. As a result, many Americans tried to avoid participation, to the effect that 600000 potential conscripts instead became “draft-dodgers”. Fearing instability, the government eventually began dialling down the USA’s role in the conflict before withdrawing altogether.

Overall, the cause of the United States’ failure to win the war can be summed up as incompetence, inefficiency and (un)intelligence. The US attempted to fight a new kind of war with old types of tactics, and did not attempt to truly understand the situations they found themselves in before attacking with full force, believing that America was powerful enough to defeat the natives by sheer attrition, regardless of their inferior tactics. This meant there was a tremendous waste on many levels ($108bn spent, 350000 US troops killed, 4 million Vietnamese slaughtered, 82 million litres of Agent Orange dumped) and led to the US suffering civil unrest at home… all for a war which was unwanted to begin with. It was, if not all else, a great embarrassment, and so they failed to find sympathy with their own citizens, or the Vietnamese, for whom the Americans only achievement was to make the Viet Cong seem like heroes by comparison.