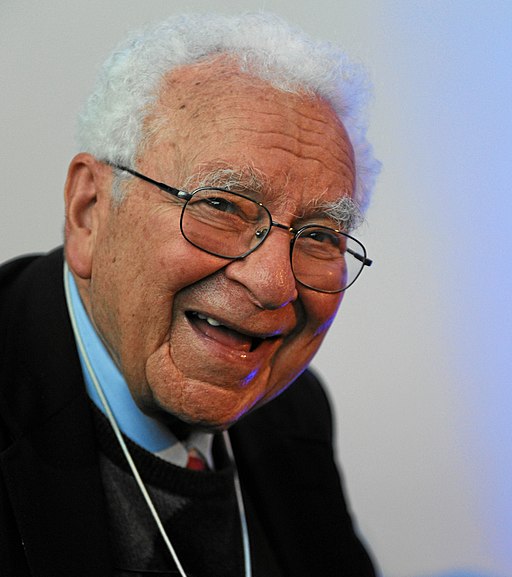 Researching the Quark Model, including Gell-Mann and Zweig

For an organism’s diet to be “balanced”, it must include the correct proportions of all the nutrients that are needed for that organism to function and grow. For humans this means lipids and carbohydrates for energy, mineral salts for growth, vitamins to prevent disease and protein to repair damaged tissues, with water to help transport them all around the body.

Quarks are elementary particles of which all hadrons are composed. They are not directly observable alone, so everything known about them is taken from experimentation with hadrons.

Quarks are unique in that they are the only particles which have fractional rather than integral charges, and the only elementary particles to experience all four of the fundamental forces (the strong nuclear force, the weak nuclear force, electromagnetism and gravity).

Quarks come in six types (or “flavours”): the up quark, the down quark, the charm quark, the strange quark, the top quark and the bottom quark. All quarks have the same “spin” of ½ but they have different charges and masses.

Baryons (which include nucleons) are each made up of the three quarks. A proton, for instance, is made of two up quarks and one down quark, giving it a charge of +1. Each meson is made of one quark and one antiquark (each quark has a corresponding antiquark, with the same mass but opposite charge).

Up and down quarks are the most common in the universe, because their lower mass gives them stability. The much heavier top, bottom, charm and strange quarks are less stable and hence particle decay leads them to change rapidly into the up and down flavours.

In 1964, scientists Murray Gell-Mann and George Zweig independently proposed the Quark Model as a way of explaining the properties of particles such as protons and neutrons, though it did not become established as fact until 1977. The physical evidence for their existence came from deep inelastic scattering experiments. In 1968 the discovery of the top quark was not until 1965.